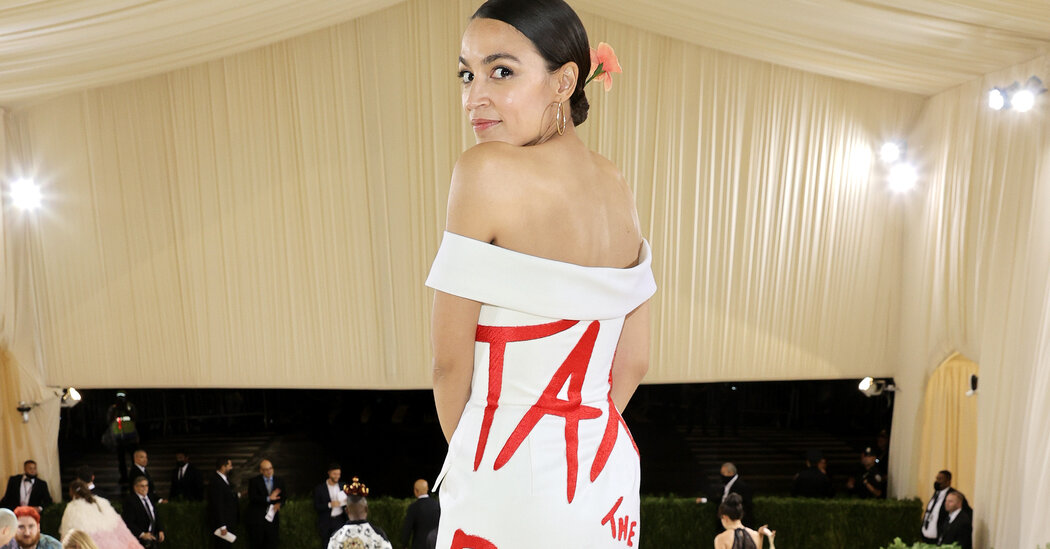 What ever happened to the good old-fashioned art of owning it?

Our culture is overrun with people who are called out for their behavior and then retreat behind some victim-like excuse. If you’re going for it, go for it.

The ne plus ultra of this charade is Elizabeth Holmes, who is on trial for a major con artist after she pretended to have invented an easier, cheaper way to do blood work with a finger prick.

Holmes plans to blame her behavior on “a decade-long campaign of psychological abuse” perpetuated by her former boyfriend and business partner, Ramesh “Sunny” Balwani – a charge he denies.

In a guest essay by the Times, Ellen Pao, a former technical director, suggested that while Holmes should be held accountable, “it may be sexist to hold her responsible for alleged serious misconduct and not to hold a series of men responsible for reports of misconduct.” or bad judgment.”

This is not sexism, sisters. Holmes went for it. She became the youngest female self-made billionaire by spinning gold from blood. She really put the scam in Silicon Valley. And the Steve Jobs wannabe in the black turtleneck was backed by many powerful men on her board—including George Shultz, Henry Kissinger, Jim Mattis, and David Boies—who wanted a young woman to break into the club of boy geniuses selling unicorns. conjure .

Balwani will also be tried in January on charges of fraud. But Holmes was not a delicate flower.

“If you release a buggy software program before it’s ready, nobody dies,” John Carreyrou, the Wall Street Journal reporter who broke the story and wrote the bestselling book “Bad Blood: Secrets and Lies in a Silicon Valley Startup.” told me. (He has a podcast of the same name.) “Holmes ran a medical device start-up. She launched a product that patients and doctors relied on to make important health decisions. She was gambling with human lives.”

Of the allegations that Balwani abused her and “held her in his psychological grip,” Carreyrou said based on his reporting and research, “I don’t believe it. Everyone I spoke to who worked at Theranos and observed them closely said it was a partnership of equals and if anyone had the last word it was Elizabeth. She controlled 99.7 percent of the voting rights.”

Sexism exists. But we should not reorient our society so that people can simply wrap themselves in an identity cloak when identity is not the problem. Virtue should not be defined by who you are, making you blameless and avoiding judgments about what you have done. That would protect entire sectors of society from moral evaluation.

Which brings us to Alexandria Ocasio-Cortez. She said her “Tax the Rich” turn at the Met gala “pierced the 4th wall of excess and spectacle.” Of course, whatever.

Perhaps it was not what Karl Marx had in mind. Bernie Sanders wouldn’t have done it. But if AOC had wanted to have a glamorous evening with the ruling class at an event that is the antithesis of everything she believes in, a gala that makes any thoughtful American feel like Robespierre, she should have just gone for it.

Put on a nice dress, have helpers carry the train, have fun and ignore the inevitable accusations of hypocrisy. She should have followed the philosophy of another frequent guest at that gala, Kate Moss: never complain, never explain.

Instead, AOC tried to get it from both sides. Socialist Jackie O. Vogued in a virtue-signalling garment with an anonymous slogan, expressing an opinion that a majority of Americans already hold.

Instead of owning it, she posted an incendiary statement on Instagram, recording all the criticism of sexism and racism.

“Honestly, our culture is deeply contemptuous and unsupportive of women, especially women of color and working class women (and LGBTQ/immigrant/etc),” she wrote. Really, the worker card, at the Met gala? She added: “The more intersections one has, the deeper the disdain. I’m so used to doing exactly the same thing as men — including popular male progressive elected officials — and getting a very different answer.”

I found this statement on the cutting edge of dishonest and hilarious, coming from the woman who is a phenomenon and a pioneer in using image and social media to her advantage.

Her response was cynical. And it wasn’t the first time she hadn’t considered that people could disagree with her without disagreeing with her identity.

Two years ago, after she and three other progressive congresswomen voted against the House version of a border bill, Nancy Pelosi said they were just four people with four votes.

AOC retorted with the absurd accusation that Pelosi was targeting “newly elected women of color,” smearing the speaker, who has fought for the oppressed all her life and who helped lift Barack Obama to the Oval Office and clear his health care bill. to approve.

AOC wasn’t the only House member in the past week who failed to own it. Pramila Jayapal was the subject of a BuzzFeed News Survey in which former staffers described “a serious discrepancy between how she talks about workers’ rights and how she treats her own staff.”

Her current chief of staff, Lilah Pomerance, digressed: “Women of color are often unfairly targeted, are regularly held to higher standards than their male counterparts, and are always placed under a sexist microscope.”

If you want to act like Miranda Priestly (or Amy Klobuchar) with your staff, own it.